There are times when one can be given advance warning in a dream. God can reach out and protect us by making us aware of upcoming danger. The following is a classic example. 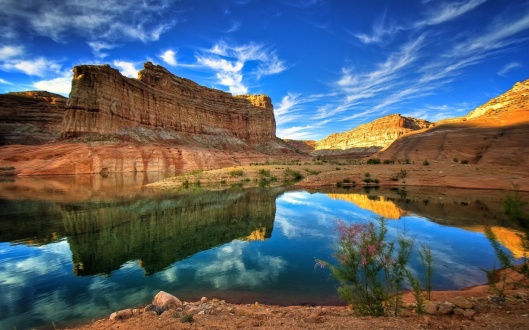 In this dream I was driving to work on a familiar piece of highway. A large tractor-trailer came speeding up on my right and began coming into my lane. He apparently did not see me. The truck kept coming over and nearly pushed me into the guardrails on my left. I slowed abruptly to avoid a collision and began to move over into the right lane. At this point another car came up on my left and made a quick cut in front of me to get off the exit ramp.

In a short period of time I had two close calls where I had to react quickly to avoid an accident. I woke up and was still a bit shaken with a vivid recollection of this dream. On my way to work that morning on a very similar area as in the dream I saw a trailer truck coming up on my right. I remembered the dream so I slowed down well before he got alongside of me. He then swerved into the lane I had just been in. I was watching for a second car at this point and saw it come up on the left and make the abrupt cross over to exit the freeway. Both of these things happened just like in the dream. The only difference was that I was safely behind the truck and the second car, thanks to the warning in the dream.

I was very blessed and my day was so different because I was an observer of this situation from a safe distance. It was all due to the heads up I received in the dream. I was protected from a potentially tragic crash because I paid attention to this communication from God, took it seriously, and remembered it later in the day. Our dreams are real. If we dismiss or brush aside the information they contain we could be missing a valuable gift. A gift that could change our life or maybe even save it. 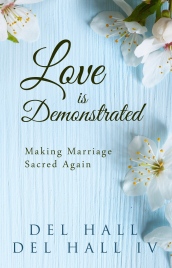